The funky, eclectic vibe of Houston’s newest boutique hotel belies its suburban location. But that urban aesthetic is exactly what developer MetroNational hopes to bring to Memorial City, envisioned nearly 60 years ago by founder Joseph Johnson as a “city within a city” out in west Houston.

“If someone told us 25 years ago that Hotel ZaZa was going to anchor this development, we would have laughed,” president MetroNational Jason Johnson, the founder’s grandson, said. “This hotel proves that west Houston is growing into its own.”

Hotel ZaZa Memorial City will bring a sensibility familiar at its first Museum District location – think family staycation, girl’s night out or a bachelorette party – to west Houston when it opens Dec. 1. Move-ins at The McCarthy apartments are expected to begin in February. 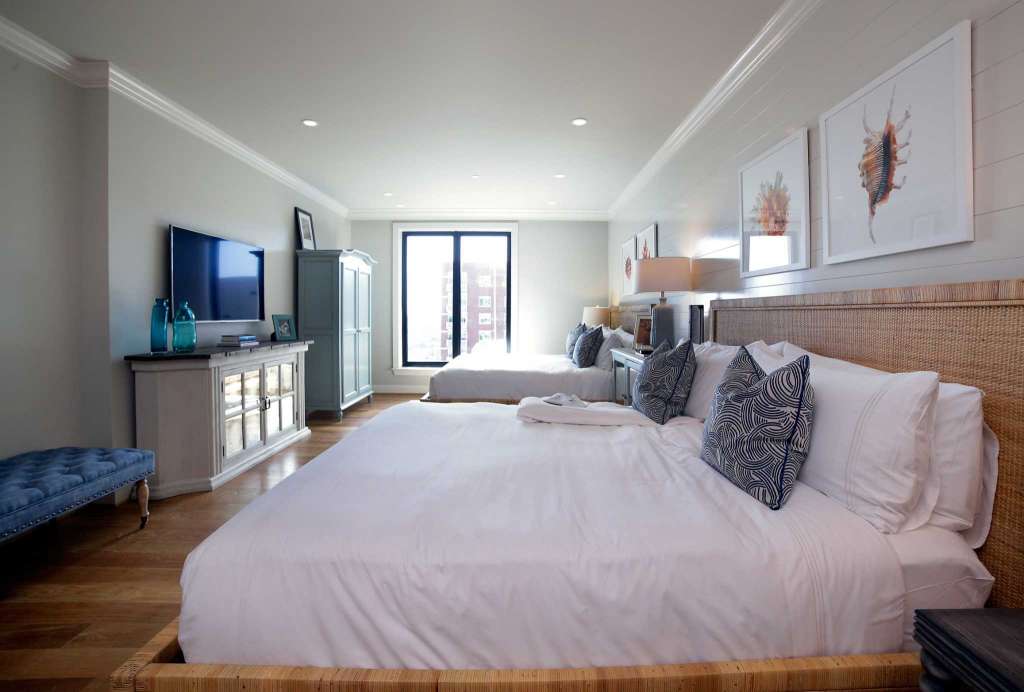 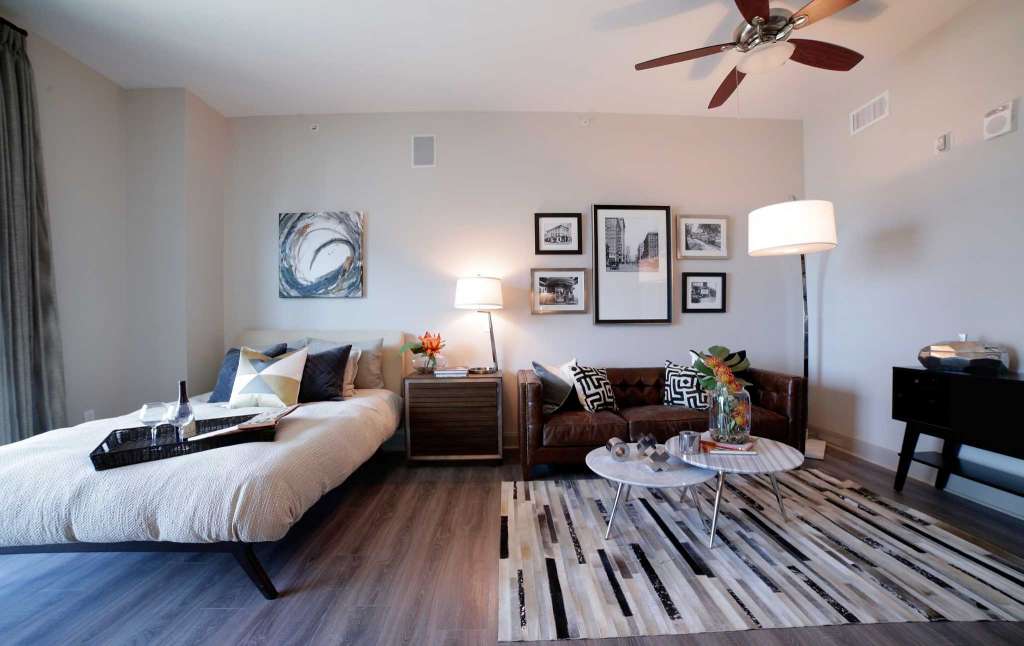 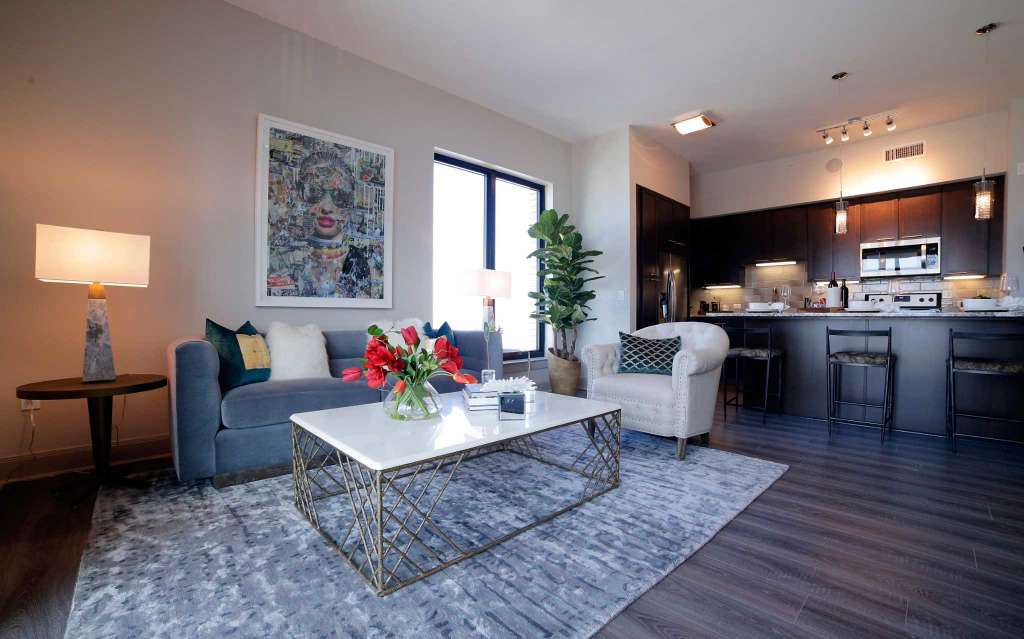 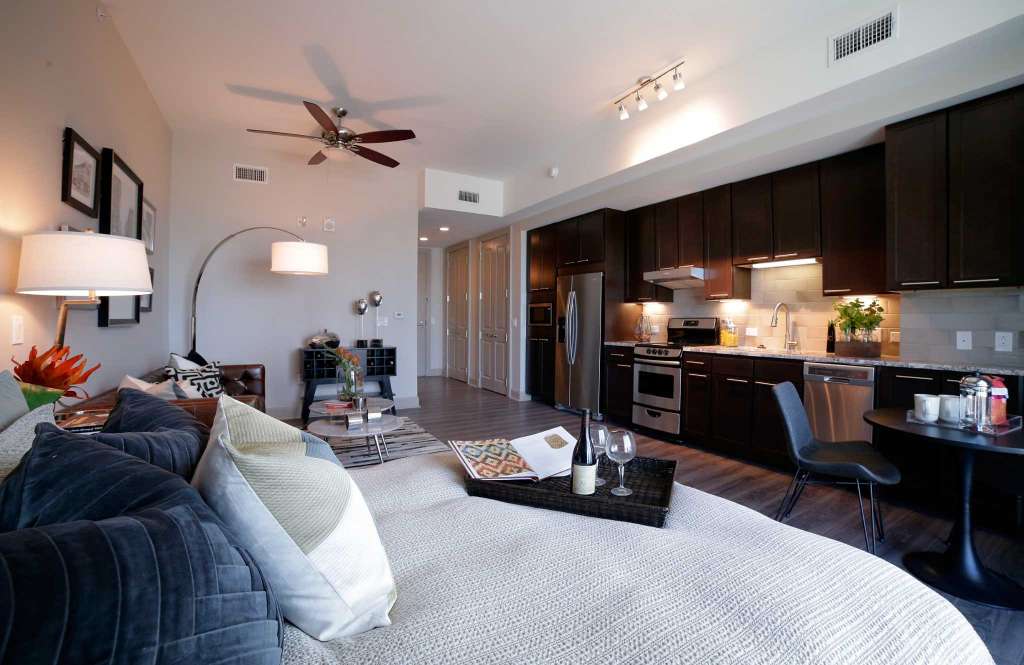 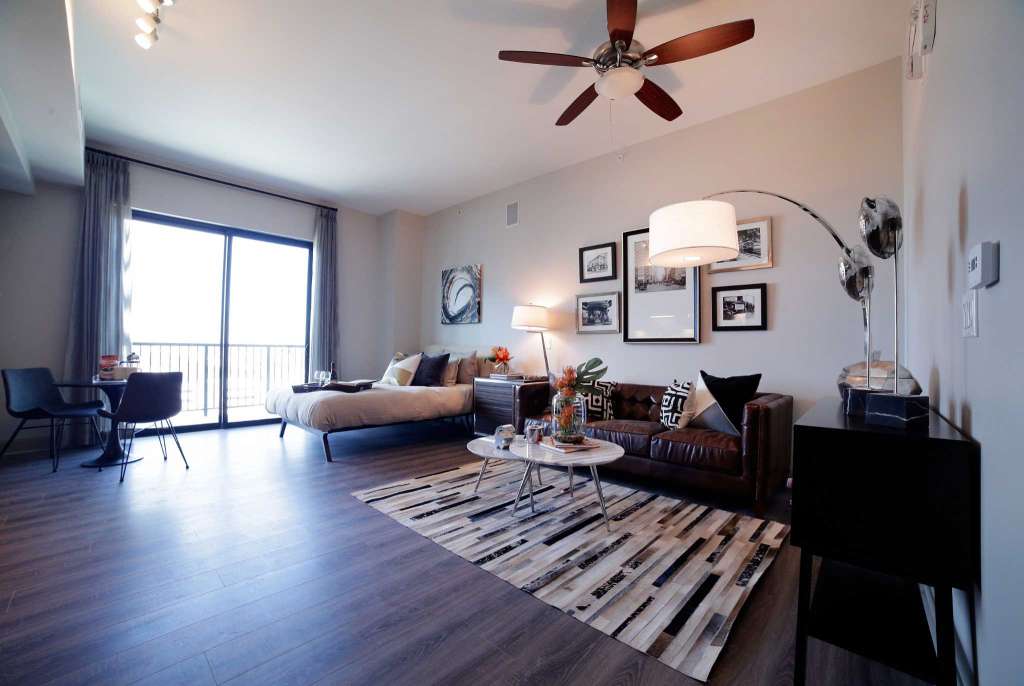 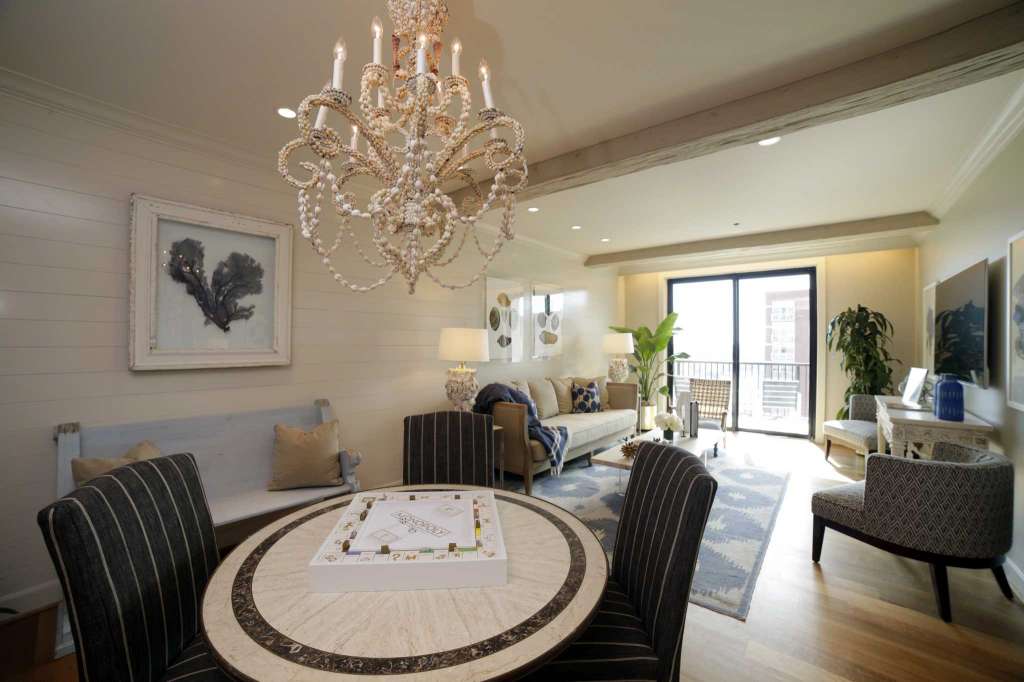 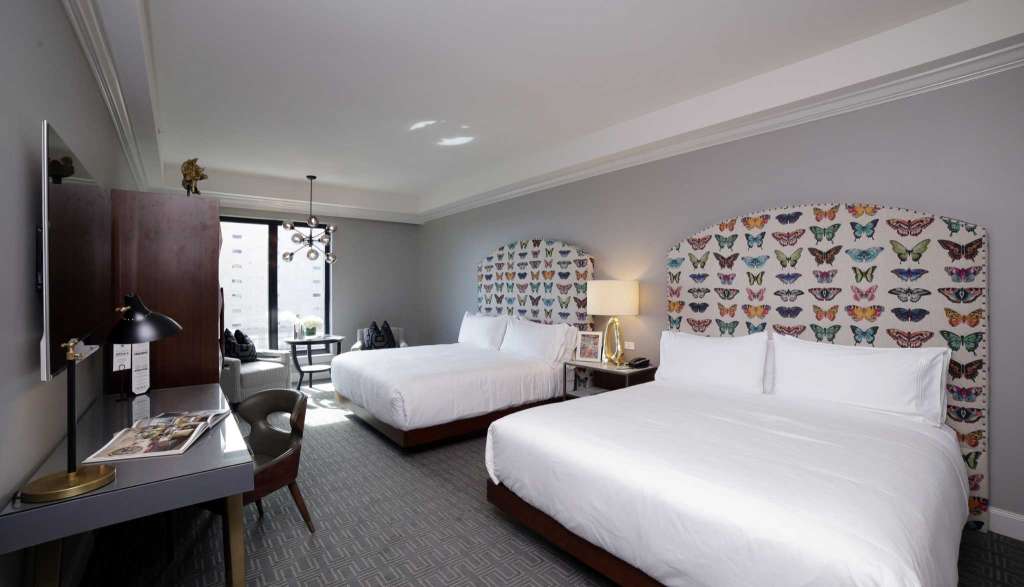 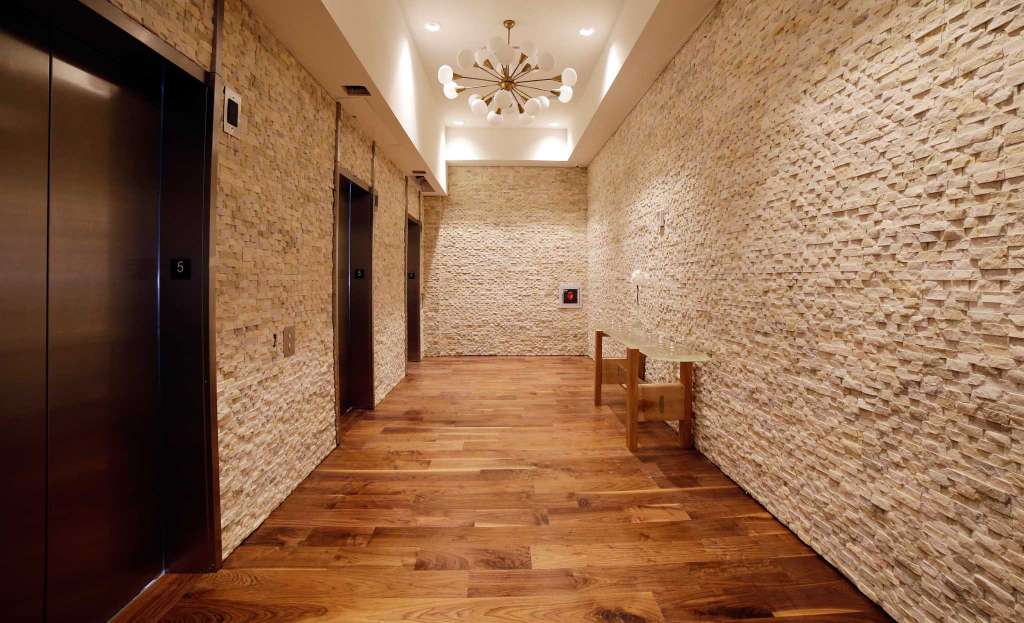 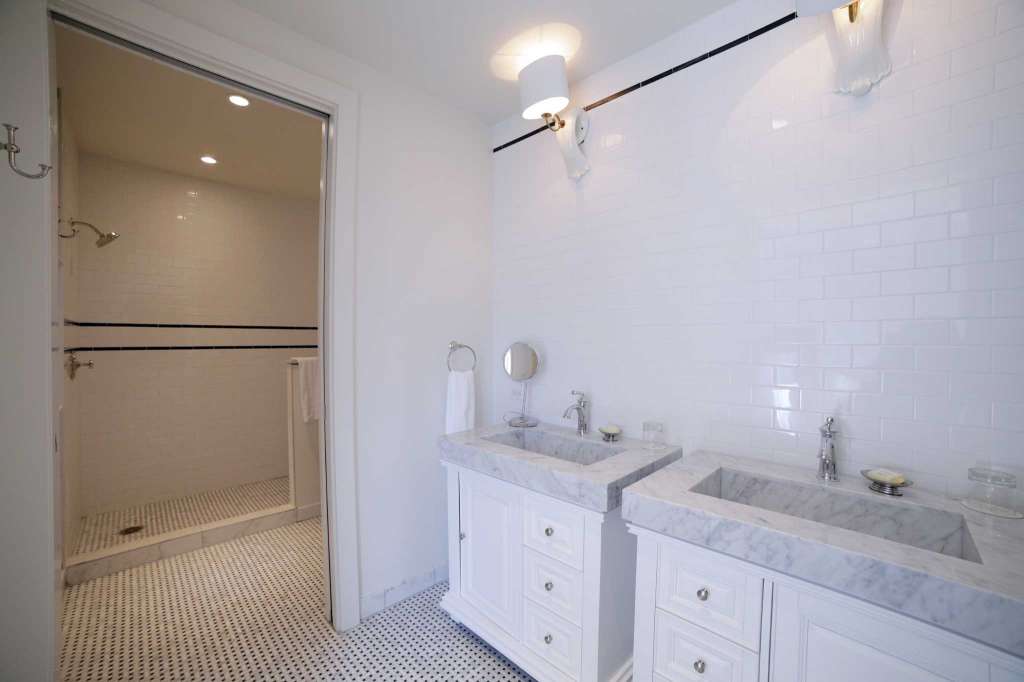 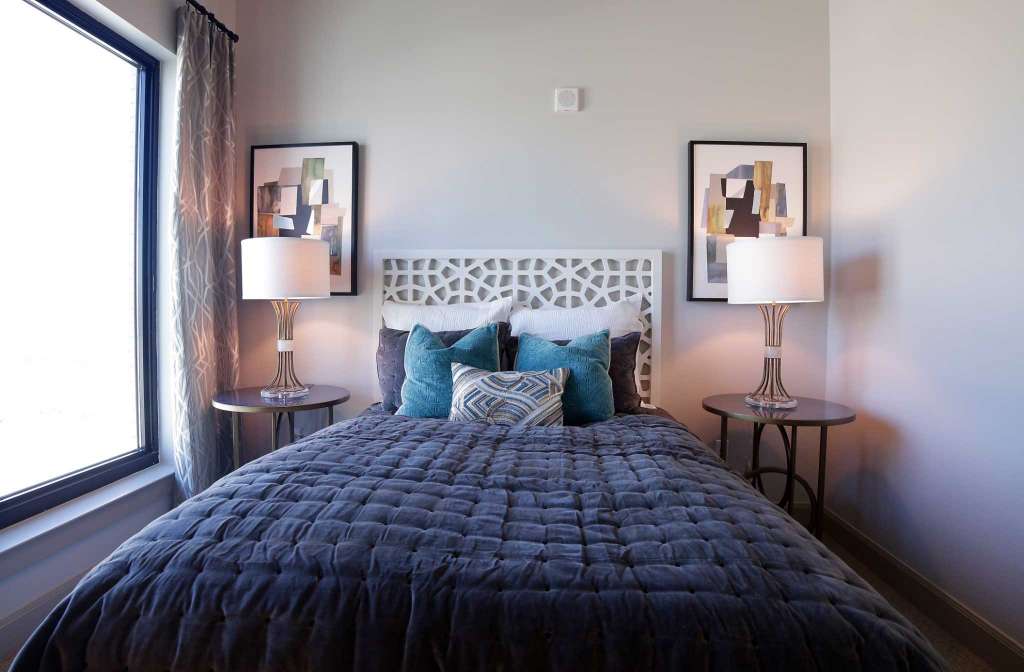 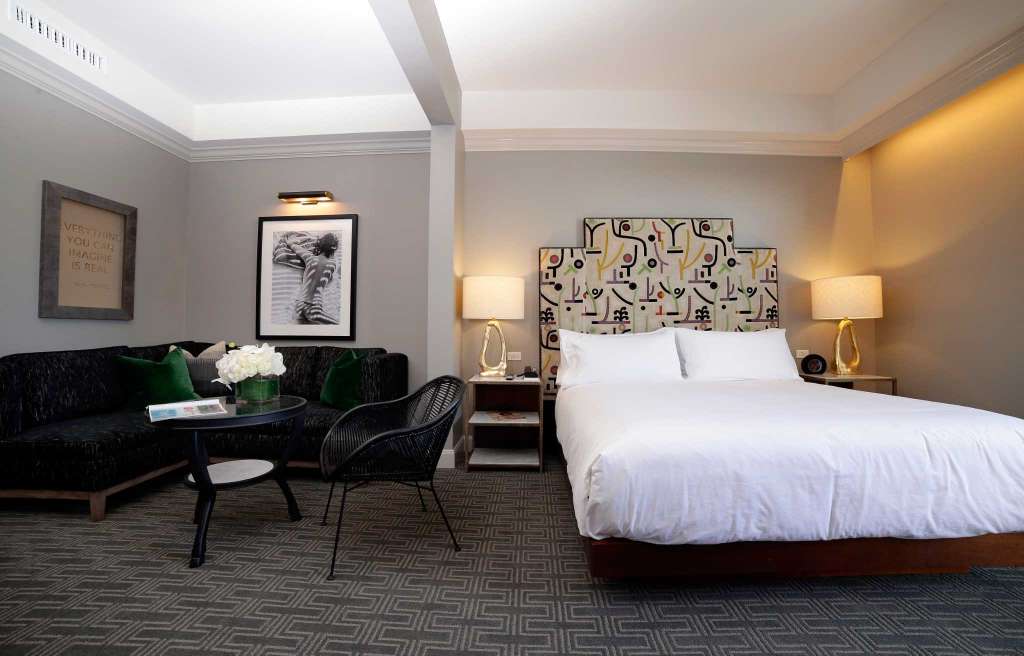 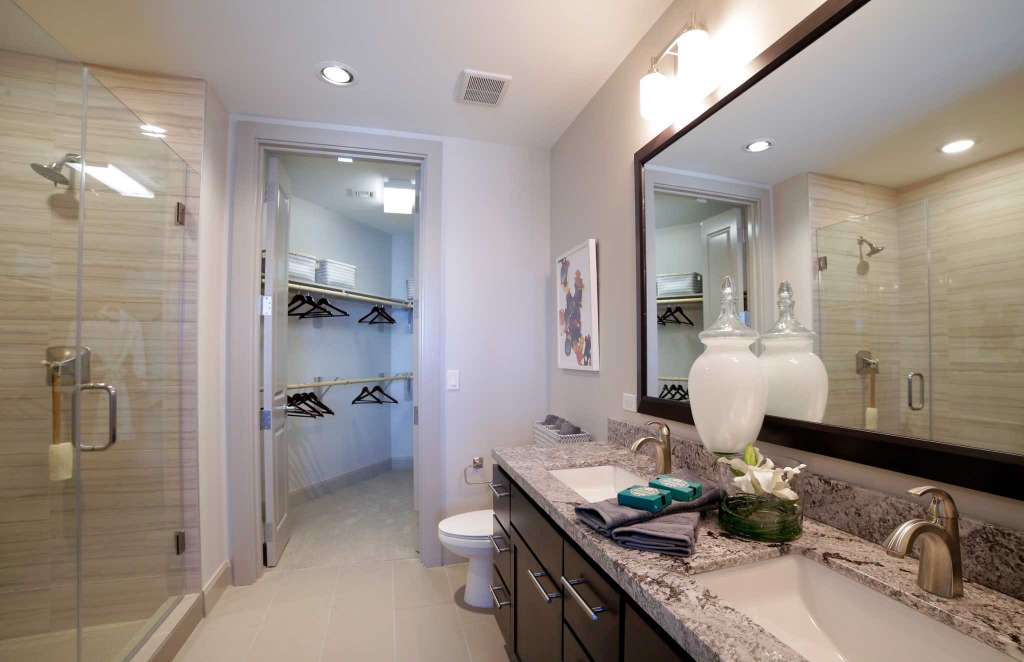 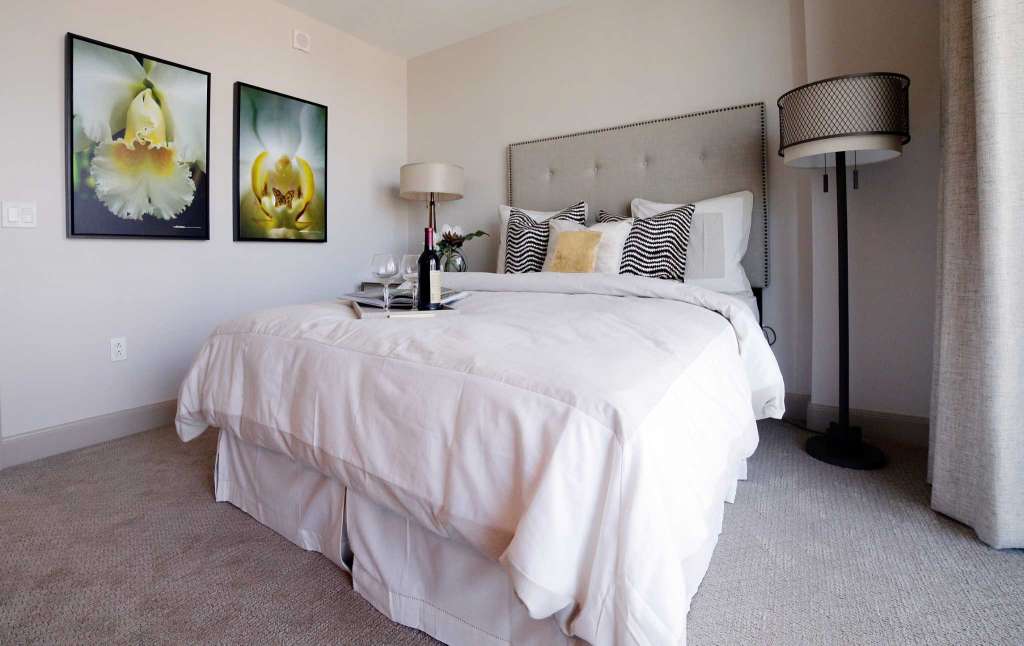 Memorial City, By the Numbers

Nearly 1,000 apartment units, including The Fountains, The McCarthy and the Barryknoll (under construction)

“This brings a completely different clientele to west Houston, beyond that corporate user who stays at a typical hotel,” Johnson said. “A lot of people want to come into the city for the weekend, looking for a different experience.”

“We wanted to take our guests and transport them to a place where they feel like they’re at a beach or in Paris,” interior designer Kimberley Miller said. “It gives them a sense of place.”

Hotel ZaZa also features a spa, gym and “beach club” with a resort-style pool and cabanas. In addition, there will be 11,000 square feet of event space, including a ballroom, foyer and conference room overlooking a Ciro’s restaurant and a 7,000-square-foot lawn for events. On the ground floor, the Tipping Point restaurant will serve American-style cuisine.

The hotel already has two holiday parties and two weddings scheduled for December, as well as eight other weddings booked in 2018, according to Ian Bush, the hotel’s general manager. The double king-sized bedrooms start at $279 per night, and the suites start at $900 a night.

“It really shows the strength of the brand,” Bush said of the advance bookings.

The 17-story tower is MetroNational’s first mixed-use hotel-apartment tower, Johnson said. As Memorial City has grown beyond the mall to include office, hotel, restaurants, the developer has been adding more apartments in recent years. The Fountains, a 114-unit luxury apartment, opened in 2010, and MetroNational is working with Gilbane and Slate Real Estate Partners on a 333-unit apartment project called Barryknoll.

“We needed some more residential,” Johnson said. “We’ve been a little underserved on the apartment side. This was a great opportunity to put in multifamily units and have more of an urban feel on this side of the campus.”

The McCarthy apartments, designed by Kathy Andrews Interiors, feature the typical luxury finishes: stainless steel appliances, granite countertops, a speaker system, and views of downtown and the Galleria area. The units, which range from a 530-square-foot studio to a 2,000-square-foot penthouse, also have some hospitality touches, such as entryway sconces and hotel-style doorstops.

Penthouse residents will have free valet parking and room service. Lincoln Property Co., which manages The McCarthy, did not release the rental rates.

The apartments will likely appeal to high-income millennials and energy professionals in their late 30s and early 40s who want to live near work and have access to convenient hotel-like amenities and restaurants. Hotel guests and apartment residents can walk from the tower to Memorial City Mall in minutes, Johnson said.

“Just being on top of ZaZa is a great amenity for our residents,” Johnson said.

Ultimately, MetroNational hopes adding a boutique hotel, restaurant, apartments and events spaces can drive more shoppers to Memorial City Mall, the linchpin of Memorial City. As online shopping has roiled suburban shopping malls around the country, retail developers are seeking new ways to create a retail experience to entice shoppers away from Amazon and the like, Johnson said.

“E-commerce will affect us, but this is one of the better-performing malls in Houston, typically only second to the Galleria,” Johnson said. “We’ll be here for quite some time.”

Want to join the discussion?
Feel free to contribute!